He says Parents have no voice in schools! 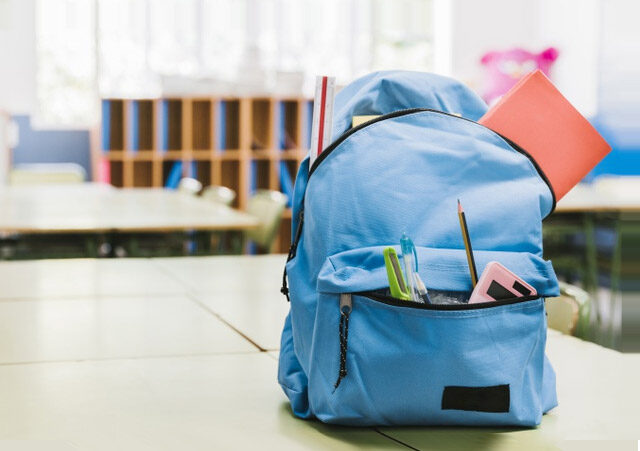 Can you believe what happened in the last Virginia’s gubernatorial debate? One of the candidates, Democrat and former Gov. Terry McAuliffe declared, out loud, what many have always suspected the liberal/progressive/elites have always felt, that parents shouldn’t have a say in what their kids are taught in public schools.

In that debate, the candidates were asked whether protections for transgender students should be determined at the state or local level. Candidate McAuliffe responded to an incident where a parent complained that two books available to high school students contained graphic sexual content and pedophilia. The school district removed the books and is currently reviewing them.

The candidate made this statement regarding the event, “I’m not gonna let parents come in to schools and actually take books off and make their own decisions,” and he continued “I don’t think parents should be telling schools what they should teach.” You can listen for yourself here.

Is this statement an indication of what your local school thinks about Parents and their place in making decisions about the schools they pay taxes for? Isn’t it time to look at great alternatives that allow you, the Parent to control the education of your son or daughter?

Top 10 Reasons to Get Your Kids Out of Public School Today! 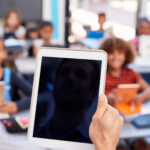 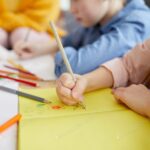 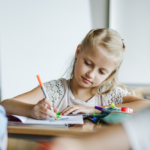